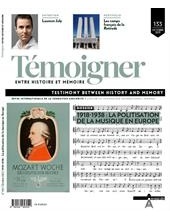 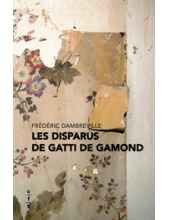 Works Published with our Support 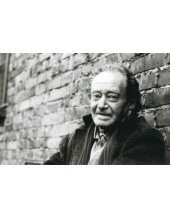 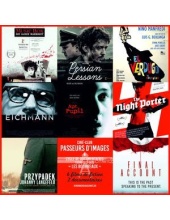 Europalia's Conference ‘Trains and the Holocaust’

Some of our projects

We are a member of BCH :

Office open from Monday to Friday  9:30am to 4:30pm.
Visit by appointment preferable.

The website of the Remembrance of Auschwitz and the Auschwitz Foundation uses cookies to help you navigate efficiently and perform certain functions. By using this website, you consent to our use of cookies.
I agree to the use of cookies. Decline
To learn more